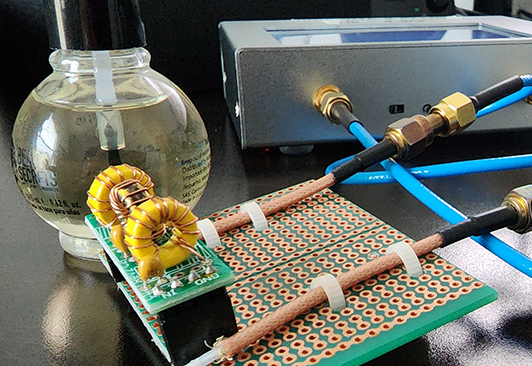 Back in the olden days, when kits were plentiful and freshly-made products from Small Wonder Labs, OHR, Norcal and KD1JV filled the air, a common question was "Should I dope the toroids?"

By which they mean, should the coils be secured to the board - and/or the windings to the core - with a small dab of clear fingernail polish?

Even then, before POTA, many QRPers enjoyed taking their rigs on hikes or backpacking trips and were concerned about the possiblity of jostling a toroid out of whack (a technical term). After all, they are a fairly significant mass to be held in place with two tiny (at times) 26g connections.

Answers varied but were mostly in favor of not doping them. I don't blame the kit vendors for offering this advice - can you imagine the headache of a kit builder, doping a coil into place and then learning that it contained one winding too many? Better to not dope them and retain the ease of removal/adjustment.

The stated reason for not doping them was that the fingernail polish would change the characteristic of the coil?

Some of my commercial gear does have doped toroids - the FT-891, for example. Meant to be used in a mobile environment, it makes sense. Of course, Yaesu is certainly compensating for any possible change in a coil's inductance by taking the effect into account with the coil's initial construction.

With a few redundant LP filters on hand - and a possible bicycle ride over bumpy terrain this spring, QRP rig stowed - I decided to see what the effect would be.

After sweeping a 17m LP filter with my nanoVNA, I borrowed a product that my XYL (unaware of its real purpose) thinks is for nails and applied a generous coating to all three toroids. 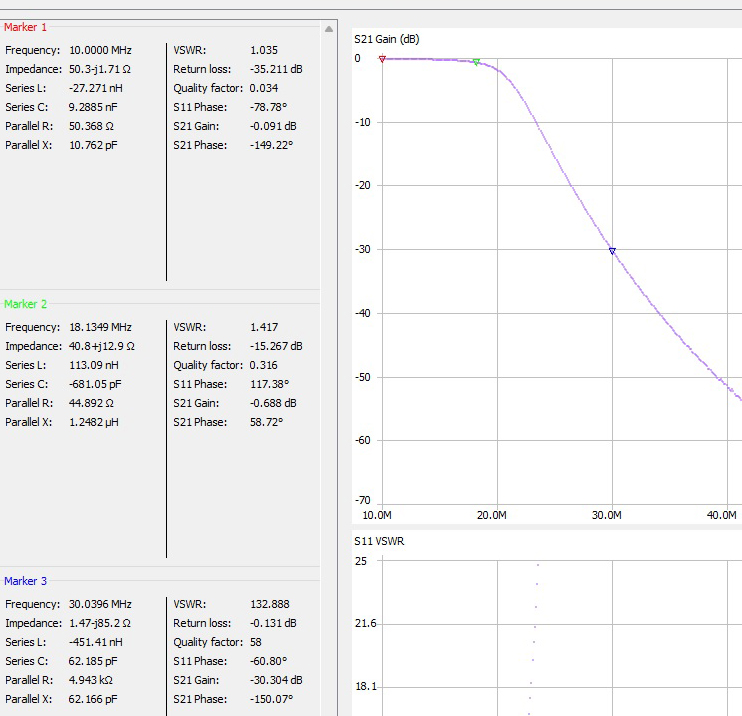 After a generous amount of nail polish - absolutely identical to the pre-nail polish sweep: 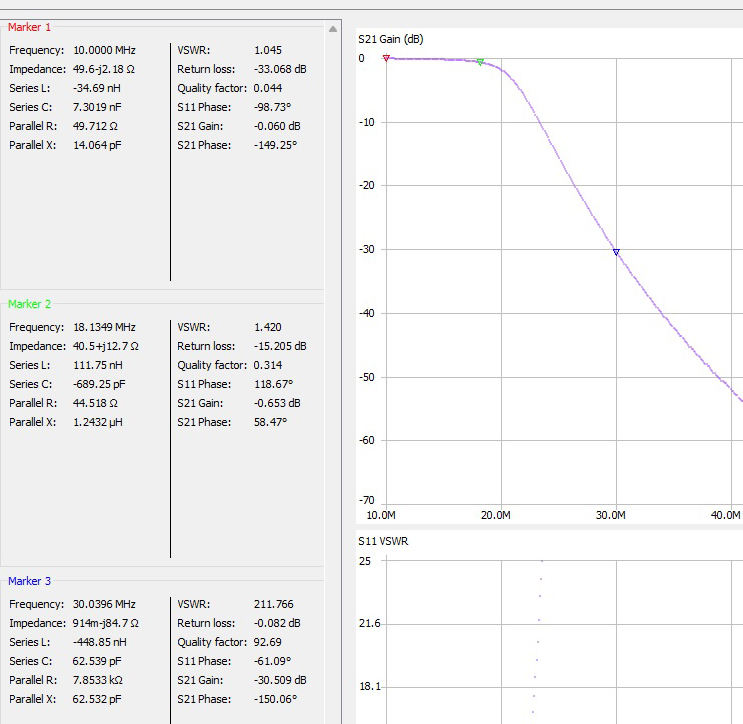