Will ransomware become an acceptable marketing practice for amateur equipment? 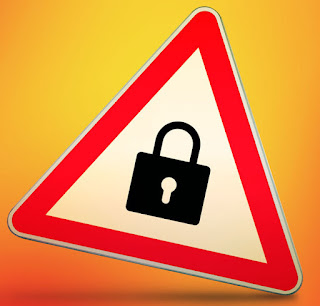 The term "ransomware" usually refers to the encryption of files on a remote computer with the computer's owner then asked to pay a fee to the anonymous hacker in order to regain access.

But it is also used to describe the practice of, in this case, test equipment, manufacturers who lock out certain functionalities unless they are paid for, on top of what the equipment already costs.

This is common among both hobbyist- and professional-level test equipment like signal generators and spectrum analyzers: pay $1500 for the analyzer and get these specs; pay $2000 for exactly the same model and get increased resolution bandwidth, for example.

The capability of the increased performance is in the equipment - but access to it is based on what level of firmware is bought.

For an additional $175, Yaecomwood will include firmware to enable the rig's built-in pre-amp for 6m operation with this amazing new radio. Also, the selection of a wider section of band activity on its bandscope (75kHz as is, upgradeable to 2 MHz with the $$$ firmware) will be be enabled.

So the pre-amp would be built-in, as would the bandscope capabilities - just not functional with the base firmware.

Years ago, test equipment manufacturers started doing this and everyone in the industry grumbled. Then it became the norm, then it became acceptable.

Hopefully this form of "marketing" won't creep into our hobby.