The Belka-DX arrived here about three weeks ago from Minsk, Belarus. It is an updated version of the Belka-DSP, both of which were designed by Aleksandr Buevkiy EU1ME. The photo above was inspired by the "spy radio" theme of a review of the older Belka-DSP (link below).

About the price: if you want one of these diminutive and highly capable receivers, you'll have to decide which of three prices you want to pay. At the time of this posting:

All three options include shipping.

Evidently, some people are uncomfortable using their VISA card for international transactions. I have confidence that my bank will support me and therefore had no such worries. My opinion of PayPal (which isn't available in Belarus) is such that I much prefer using my credit card over using PP anyway.

I received my Belka-DX in 11 days. A tracking number was provided one day after I placed the order and I was able to track it from Minsk to New York to Houston. 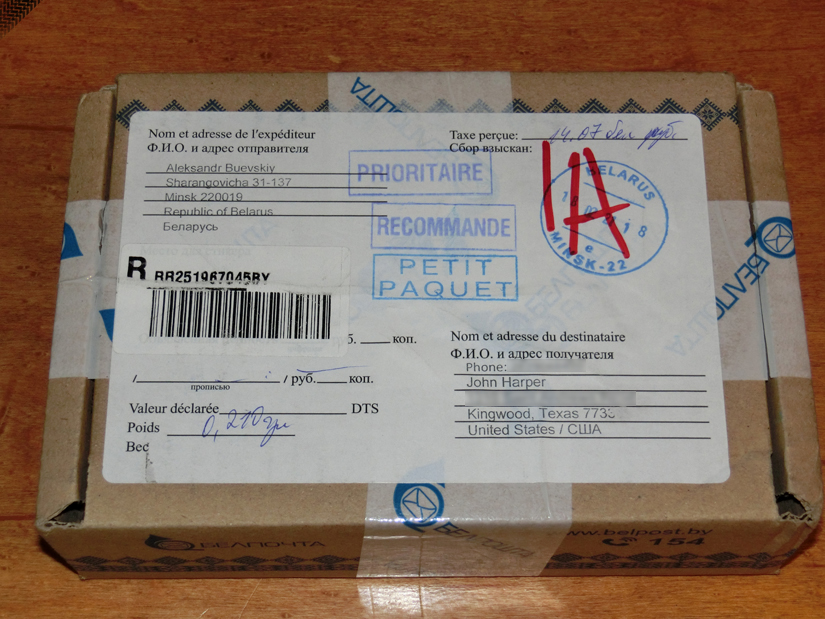 During those 11 days, I read all I could find about this radio (including the owner's manual) and its -DSP predecessor. Most of what's out there is about Alex's prior receiver, the Belka-DSP. The most comprehensive review of that radio is here and an audio comparison of the -DSP and -DX version is here.

Some of the questions about this radio on various forums have to do with its performance with antennas other than its included telescoping whip since the website mentions that "the radio front-end is optimized for using telescopic antenna (800mm) in the range 1.5 - 31MHz."

In several operating sessions yesterday and today I made numerous comparisons of the same signals as received on the Belka-DX and the Icom IC-705 on SSB, CW and AM. Antennas were a triband Yagi or a 160m dipole (fed with ladder line and tunable for resonance on any freq between 1.8 and 30 MHz) up 110 feet/33m.

I will post a video of these comparisons early next week (Update: here is the video) - when I do, any concerns about overloading with external antennas will be put to rest. This radio is amazing throughout its range on all modes and the proof will be on YouTube as soon as I can find time to combine the individual videos together for posting.

My Belka-DX does not have an internal speaker (I have one on the way) so I'm using an external powered speaker to provide audio for the comparison.

And earlier today, as I was preparing this posting, I received an email from Boris LZ2JR . Boris (RGO One designer) mentions that he will soon be offering a back panel speaker kit with foldable click-into-place legs. I have a speaker on order from EU1ME but his version doesn't include the legs.

The significance of the legs is that, not only will they prop the radio up for better viewing on a desktop, they will also raise the rear-panel speaker from the surface of the table for better audio. 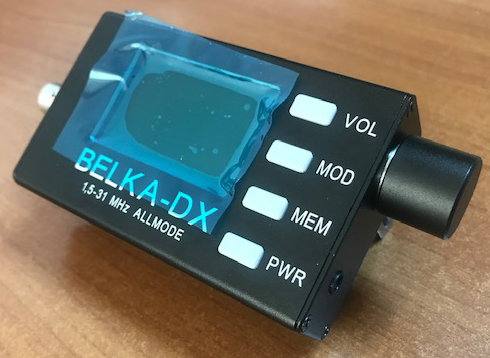 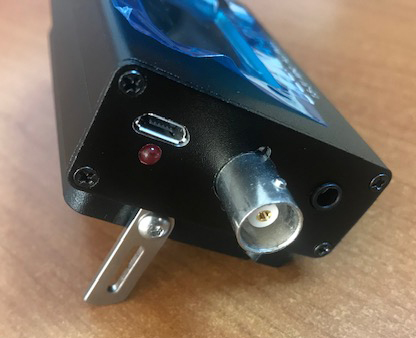 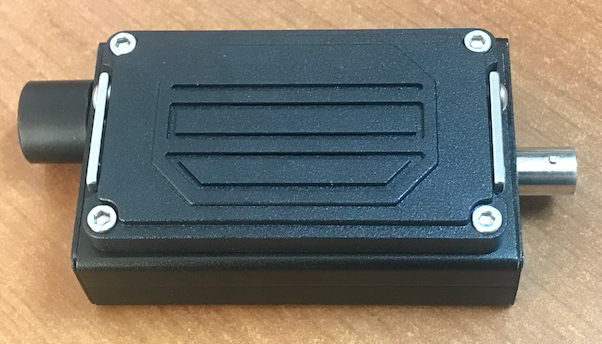