News of the Day


With band conditions steadily declining - and no end in sight - QRP Amateur Radio Club Global has announced a change to the definition of QRP.

Darrell Fahnstock of QRP ARGC states that any power level of less than 100 watts will now be considered QRP. He cites the difficulty of making contacts with the old 5-watt limit, explaining that today's 100-watt QSO's are as difficult as yesterdecade's (his word) 5 watt limit.

From today's date forward, operators in an QRP event or contest may use up to 100 watts and still claim QRP as their operating category. 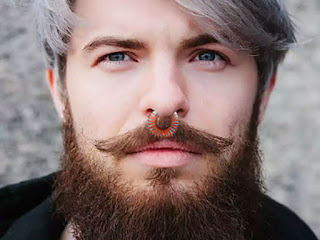 
Interest in ham radio has increased substantially due to much of the world's population now being confined to their homes.

Many people who would not otherwise consider it are now working to obtain their license. In fact, some have already received their callsigns thanks to online testing of their ability to memorize the correct answers to published questions.

In a show of appreciation for their new hobby, many new licensees are combining the hobby with the modern trend of body piercings. One young man in Meridian ID sports a 37uH toroidal inductor as a nose ring; a young woman in Alpharetta GA has a 2020-ohm resistor tattooed in an area best left unmentioned.

SMA connectors are commonly seen adorning ear lobes from coast to coast, along with some of the more adventurous new hobbyists skipping this phase and going right to BNC's and, in the case of a German ham from Hessen, N-connectors. Ouch! 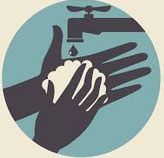 The age old salutation of 73 - "Best regards" - has been around almost as long as the telegraphic code itself. It is used constantly on all modes, from CW to phone and everything in between.

But we are now in a more modern era - and we are engaged in a global conflict with a viral microscopic enemy. In this light, 73 is now seen as obsolete - yesterday's expression.

As of today, 74 will be heard more and more on the bands, meant to express "Best regards - and wash your hands, bro".


Officials at the National Radio Re-transmission League have studied the longevity and increasing size, and now its sovereignty as a nation, of an island in the Pacific Ocean and have determined that it qualifies to be added to the DXCC List. 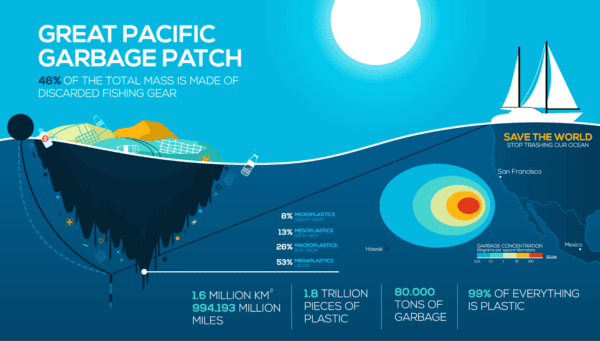 The Great Pacific Garbage Patch was discovered in 1997 and has an area of 8 million square miles. Since the GPGP is a floating entity (similar to Guam, according to Hank Johnson D-GA) it will count for a variety of differing grid squares over time.

"You could work this entity - and only this entity - and eventually work all of the grid squares for the Pacific Ocean", according to NRRL's founder Harry Percy Maxwell. "This is great news for DXers everywhere!"
.
.
Posted by John AE5X John AE5X at 12:30:00 AM