A number of eBay sellers have started making an attachable LiPo battery for the mcHF transceiver. The battery is listed as 5AH on eBay but is labeled on the battery itself as 6.8AH.

With included hardware, the battery attaches to the fold-out stand on the mcHF's housing and does not interfere with that functionality. In addition to the 12V output the battery also has two 5V USB plugs for charging a phone or other device.

The battery arrived poorly packed without sufficient packing material to keep it from shifting around in the box. It got worse from there. 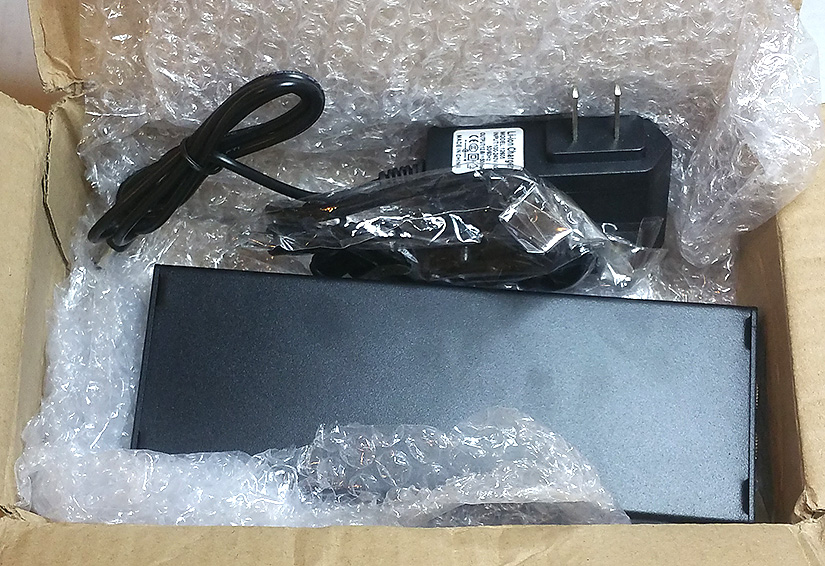 Prior to charging the battery I opened it to have a look at the battery and supporting circuitry. As with the shipping package the battery was unsecured in the housing and would slide from side to side as the case was tilted.

The wires leading to the USB jacks changed gauge halfway there via a poor solder connection wrapped with electrical tape.

After securing the battery with double-sided tape, resoldering the USB connections and shrink-wrapping them, I charged the battery with my own charger, tossing the included one into the circular file.

Then I set up the battery analyzer to discharge the battery at 400mA - the receive current draw of the mcHF. This resulted in a measured capacity of 3.4 AH.

At a lower discharge rate, and if discharged to a lower voltage than I would prefer, the battery probably will give 5 AH of capacity so the advertising is correct although the battery's label is overly optimistic.

If you have a mcHF and are tempted to add a modular battery I'd recommend avoiding these eBay batteries like the plague.

A better solution would be to buy an empty case (if possible) and add a battery and protection circuits from a reputable manufacturer.