From the rumor mill (QRP transceiver gets a facelift)

Rumor confirmed - LNR will have the new-look MTR-3B for sale in about three weeks. In addition to the LCD display the new version of the radio will also have an adjustable sidetone. 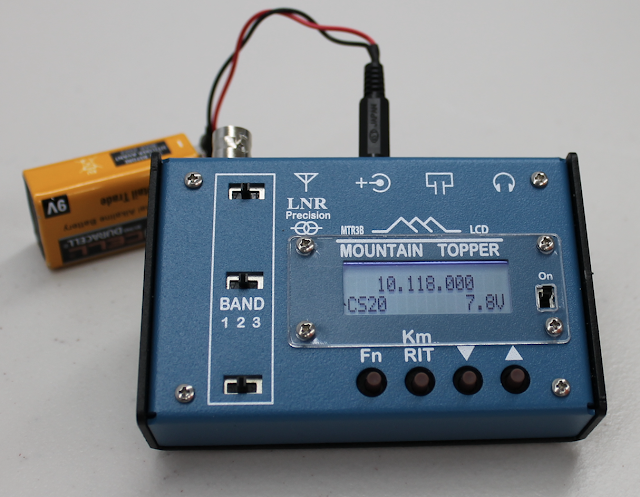 
LNR Precision sells a variety of QRP CW transceivers including three that were once sold in kit form by designer Steve Weber KD1JV.

One of those, the MTR-3B, will soon be available in a slightly different configuration. The ATS-3B is a tiny 20, 30 and 40m transceiver that weighs 4 ounces and put out 2.4 to 4 watts. It really is an amazing radio.

For now, the MTR-3B looks like this (and my original MTR-3B from a kit in the banner, above): 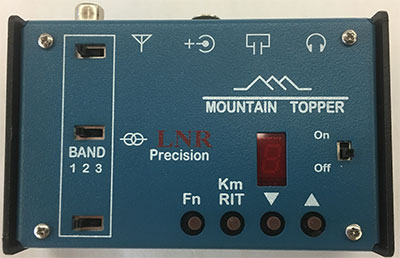 According to Steve, "the new MTR-3B with LCD should be available from LNR in the near future" and will look something like this (but in a professionally machine case): 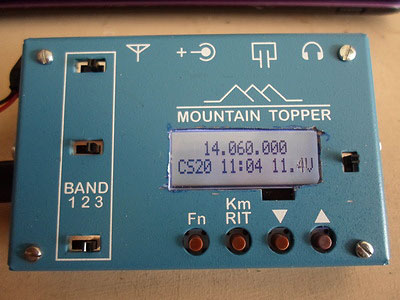 The new version incorporates the LCD display that was used on Steve's later transceivers, the ATS-4 and ATS-5. The LCD display shows keyer speed, frequency, battery voltage and time.

No word yet on exactly when the new version will be available or what the price will be.
.
.
Posted by John AE5X John AE5X at 6:40:00 PM