We've departed southern Arizona for the cooler climes near Cloudcroft, NM. Our rental cabin is at 9000'/2850m and is entirely within Lincoln National Forest K-4516.

Nearby, and also within K-4516, is the community of Sunspot, New Mexico - a collection of telescopes operated by a conglomeration of state and federal agencies and universities.

As you depart Sunspot, road signs on the highway tell you your relative location, to scale, from the Sun.

Mercury is a few hundred meters away from Sunspot; Neptune is several miles away. Pluto was demoted from planetary status several years ago and has no marker on the highway.

Our cabin is roughly at Neptune, which explains our cold morning temperatures.

The highway itself is NM-6563, named for the 656.3nm wavelength of H-alpha, one of the most useful wavelengths of light for solar observations.

I wanted an early activation, so I was up and on the air by 8am local time. It was 22F/-6C and snow lined the roadway for the 12 mile drive. So did numerous deer and two wild turkeys.

Prior to the activation, we walked the entire site, reading signposts along the way that explain the specific purpose of each telescope. Most interesting to me was the solar telescope, half of which is underground.

A museum is also on site with numerous hands-on exhibits geared for school field trips.

Due to my Sunspot QTH, I was hoping for excellent propagation. I was not disappointed - contacts were made all over the continental US as well as the Caribbean, Finland and Alaska. There were many callers once I was spotted and no CQ's beyond the initial one were required.

It's fun to explore these various POTA sites since they are all new to me.

Thanks for the QSO's. 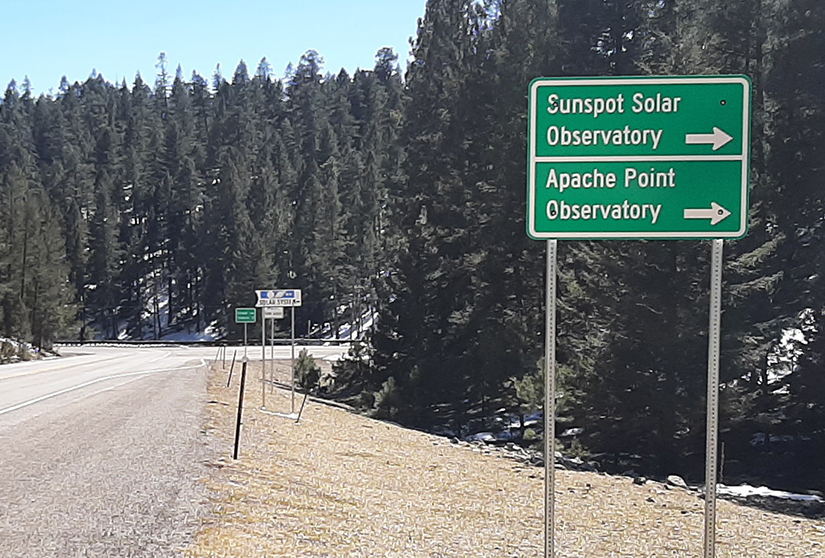 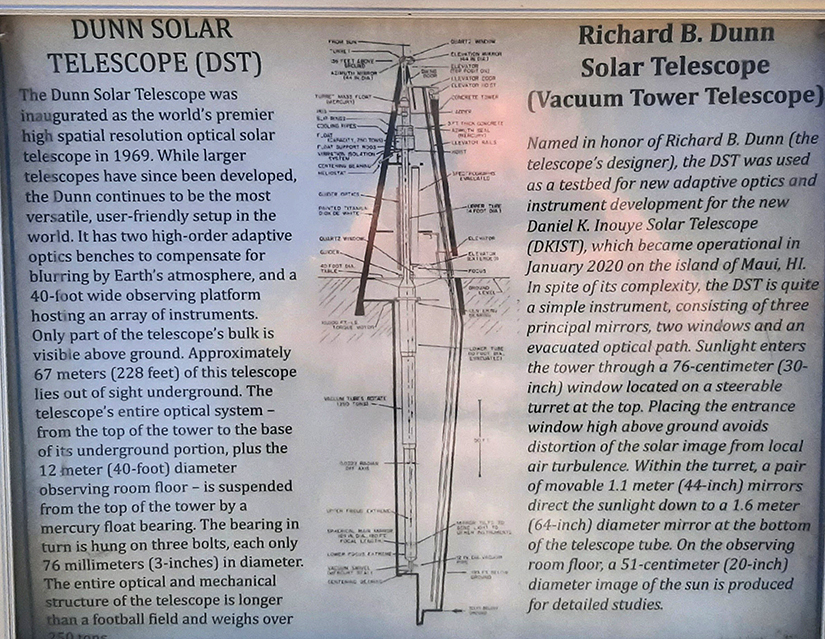 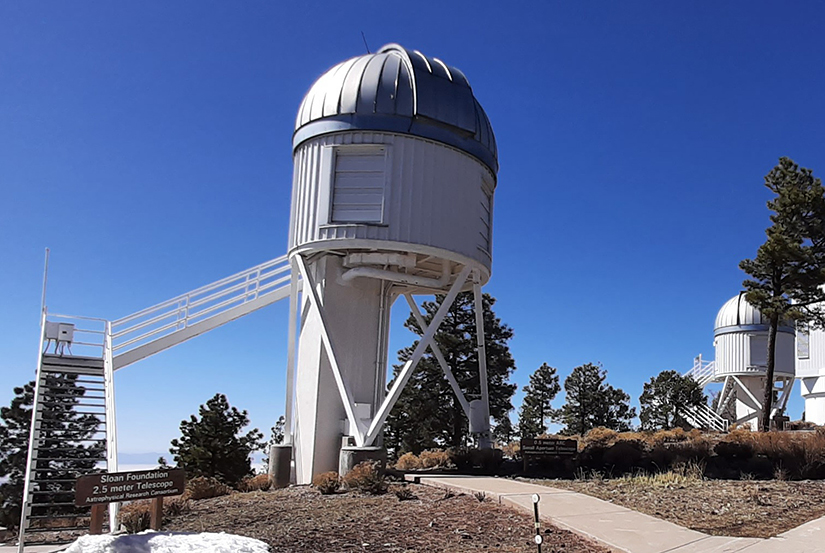 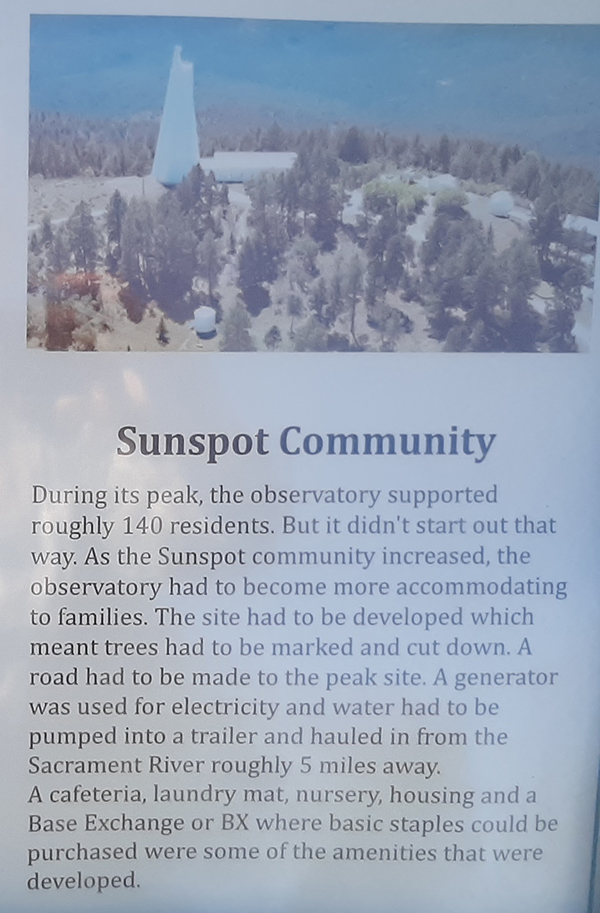