Time-sync'ing a PC with a GPS dongle 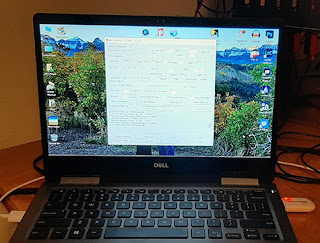 In preparation for portable operation with my incoming QDX transceiver, I ordered a $12 GPS dongle from Amazon yesterday.

Reviews are almost universally 5-star and, at only $12 and a good refund policy, why not give it a try.

BktTimeSync is a small (and free) 3.7MB program that synchronizes a PC's clock with time signals received by the GPS dongle.

The GPS dongle arrived today. Nothing in the way of documentation was included but I was still able to have it working and maintaining my PC's time within 10 minutes of opening the package, thanks to this video from Troy KF7SEY.

If you're interested in this device for accurate time while portable, here is the sequence of setting up: 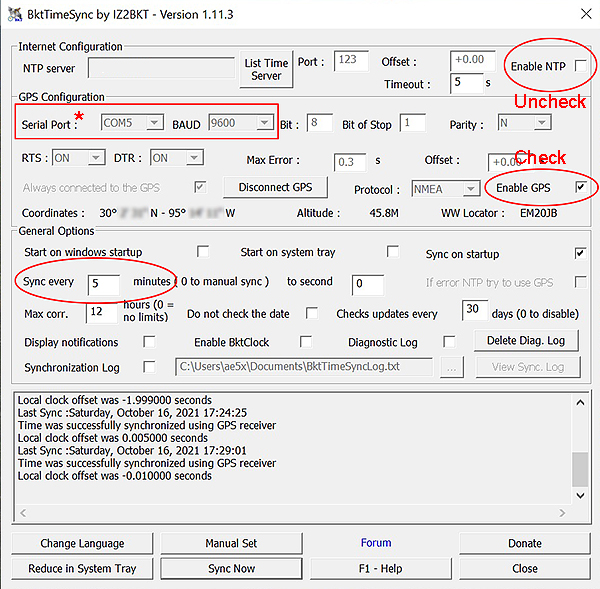 I had no problem getting a lock on GPS satellites indoors. Simple, cheap and it works great.