Sushi, good-looking women and the QCX-mini 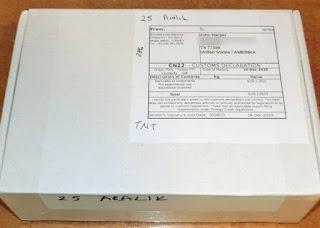 Sometimes, about twice a month, I like to go out on my own and eat sushi. A leftover remnant of my Navy time in Japan. I sit at the bar and have a variety of raw fish, drink a Kirin beer and do a little paperwork.

Usually I'm alone at the bar - it's 12 noon and a weekday. But today was different.

As I was departing my house to go to the place where Chinese chefs pretend to be Japanese (and I pretend to believe them) a Fedex truck stopped and delivered a package from Turkey. It was from my favorite favourite ex-pat, Hans G0UPL and the box contained a QCX-mini.

I accepted the package and resumed my travel for lunch, with the QCX-mini riding shotgun.

Arrived at the sushi bar, sat in my chair at the bar, said hello to the chef, placed my order and began thinking about when I might start the QCX-mini build.

My tall Kirin arrived; shortly thereafter, so did an attractive woman who sat two seats down from me. She was of the Latina persuasion with a friendly smile. Mid-30's or so and pretty as a poem.

Turns out, we had a lot to talk about and we were both in the mood for conversation. She was from Guanajuato Mexico. I was there years ago - it's a lively college town with a lot of cultural attractions. Concerts, plays, the whole bit. It's an awesome colonial city situated in a beautiful, mountainous part of Mexico. I think I could live there.

Maria - that was my lunch partner's name, of course - made lingering eye contact as I told her my impressions, as a tourist, of her hometown. I probably did the same as she updated me in the changes to Guanajuato over the years. She told me she's a legal secretary here in Kingwood.

We spoke in both English and Spanish. She spoke fluent English but I wanted to show off a bit and she was kind enough to indulge me.

But in the back of my mind.....I was thinking "Should I tell her about my QCX kit? (Tu quieres ver mi QCX?)" It's just out in my car. I could do the unboxing right here in front of our Kirins, ikura, and California rolls. I'm joking of course; I really don't eat ikura.

And then it happened - she asked me if we could meet here again, telling me that her friends don't like sushi and that she doesn't like to eat alone. And she gave me her phone number.

Ah, if only I was 30 and single. This was a foot in the door to many possibilities - a welcome mat to social exploration.

But I'm in my 50's and married with the full realization that a lunch date with an attractive young woman would probably not go over very well with the other half. I took her number and hinted that it might not be possible to act on it. The last thing I wanted to do was embarrass her with a straight-out "No, I can't".

We said our goodbyes and I drove home with vivid fantasies of when I might begin melting solder and caressing the various parts of my new kit into place.

Do you name your radios? I'm going to call this one "Maria". 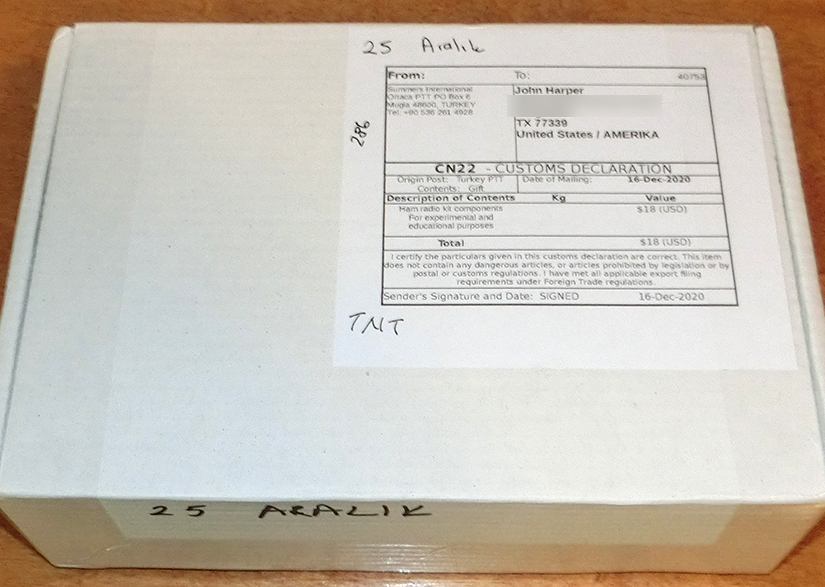 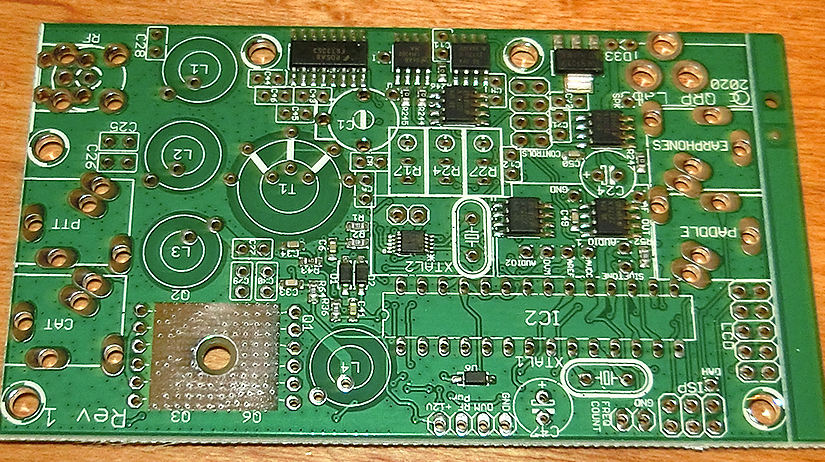 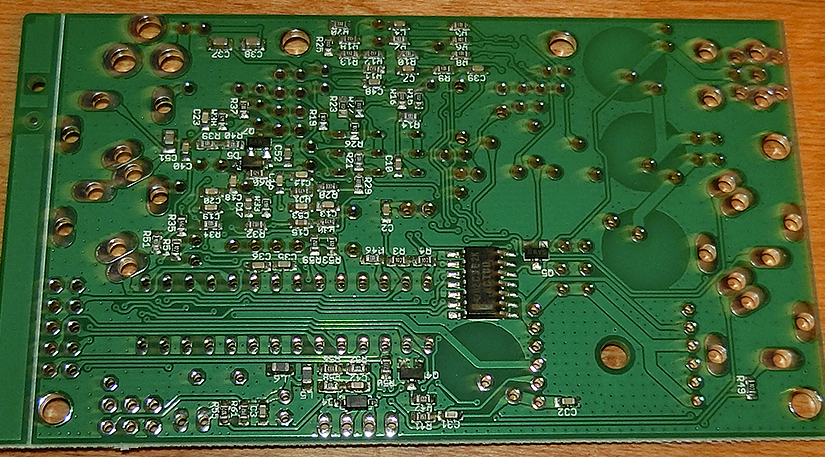