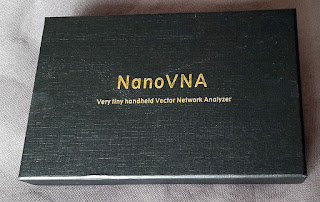 Only 20 hours after placing the order, my nanoVNA-H arrives, gets disinfected and is now on the workbench.

I have the original nanoVNA - the differences are that this new one:

The packaging is much more refined as well, as can be seen from the photos. "A place for everything, everything in its place". Even the SMA connectors have covers and the rocker switch seems beefier.

Physically, both nanoVNA's are the same size. They both connect (and are charged) via a USB-C port and both are compatible with nanoVNA-Saver, a fantastic app written by Rune Broberg 5Q5R.


Some people may be disappointed that the TFT display is the same size as in the original device. To me, this is a non-issue thanks to Rune's software. Touchscreens are fine for smart phones and tablets but a touchscreen on a device like this, with its many menus, traces and cursors, would be cumbersome at best. Depending on what measurements you're taking, the screen can get quite busy. 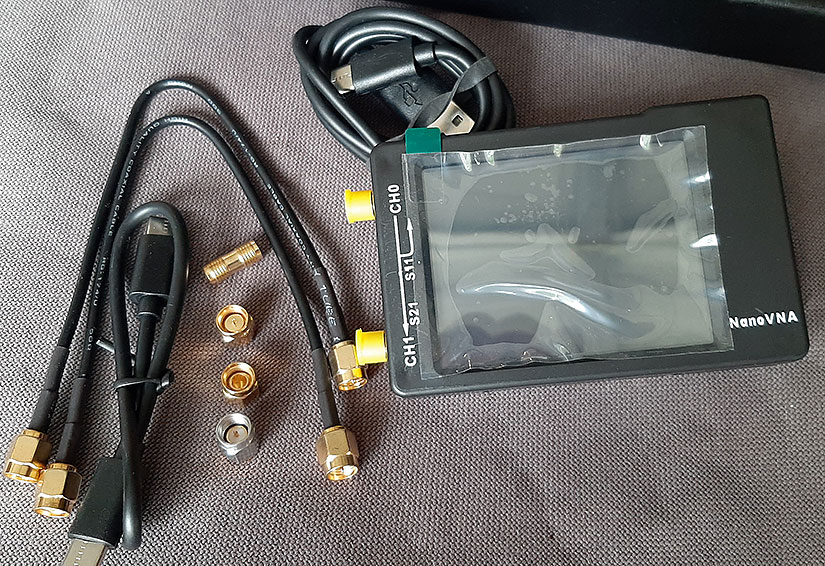 There is an Android app that makes the VNA easy to use while maintaining its portability, however an OTG cable is also necessary if this method is to be used (more later). 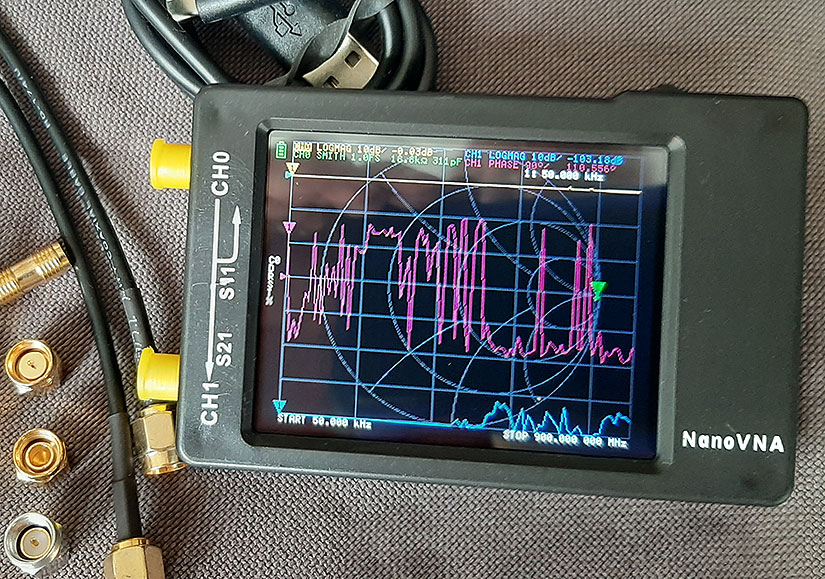 In a later posting I'll make some measurements of some ADS-B related components operating just above 1000 MHz and will compare them with identical measurements taken with an Agilent FieldFox. About six months ago I compared the original nanoVNA with a FieldFox at lower frequencies. You can see them here and here. I'm hoping this one will be as accurate at higher frequencies.