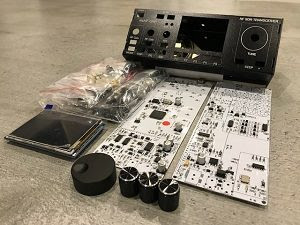 The postman delivered my M0NKA mcHF kit with aluminum/aluminium case from the UK a few days ago.

I've been back and forth over the years, trying to decide whether or not to buy one of these semi-elusive kits. During that time, they (and the software that runs them) has matured and I finally hit the 'Order' button.

Several mods, official and unofficial, are available. Like the build of the kit itself, they are poorly documented, existing here and there, with very little info as to which mod or build goes with which version of the kit or of a given firmware version.

Rather than sort through all this I've decided to have the kit built by someone more experienced in this particular kit - more about that later.

Also, I'm more interested in the finished product than the build.

One of the things that attracts me to this kit is, like most SDR's, its ability to operate digital modes with no additional connectivity to a PC, ie one cable. And unlike most SDR's, this one can operate other modes (CW and SSB) in stand-alone mode with no PC needed. Panadapter and waterfall are built-in.

The best of both worlds.

I hope to have the kit returned to me in a finished state in 10-14 days. 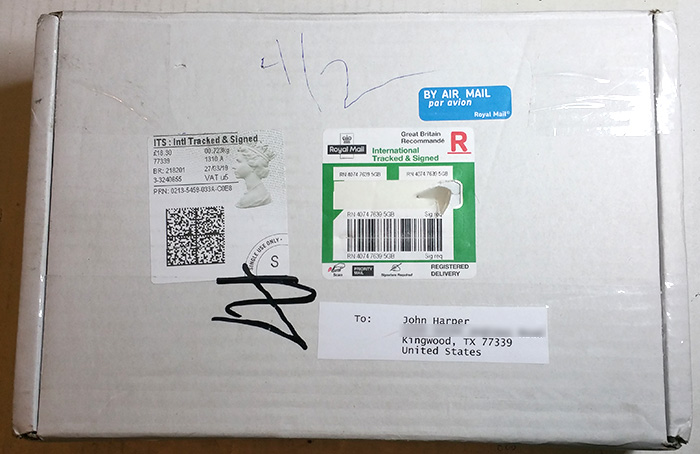 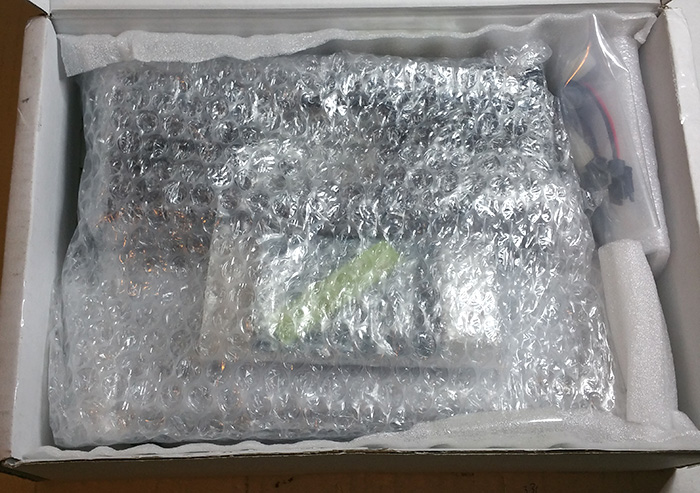 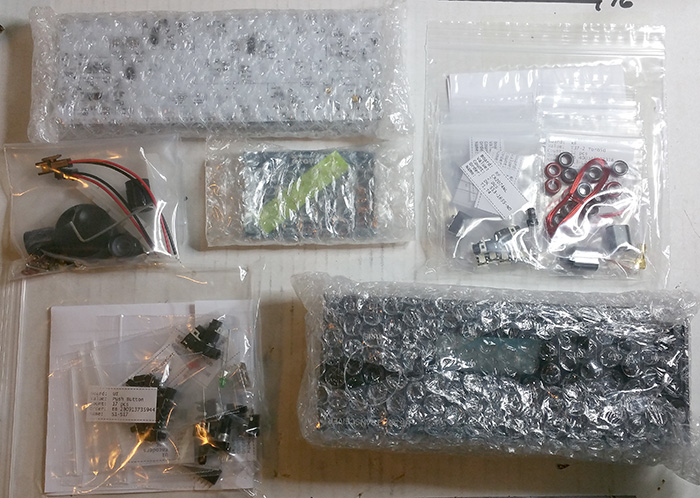