Well maybe "home-assembled" is more accurate. Here are the contents as received from Battery Space: 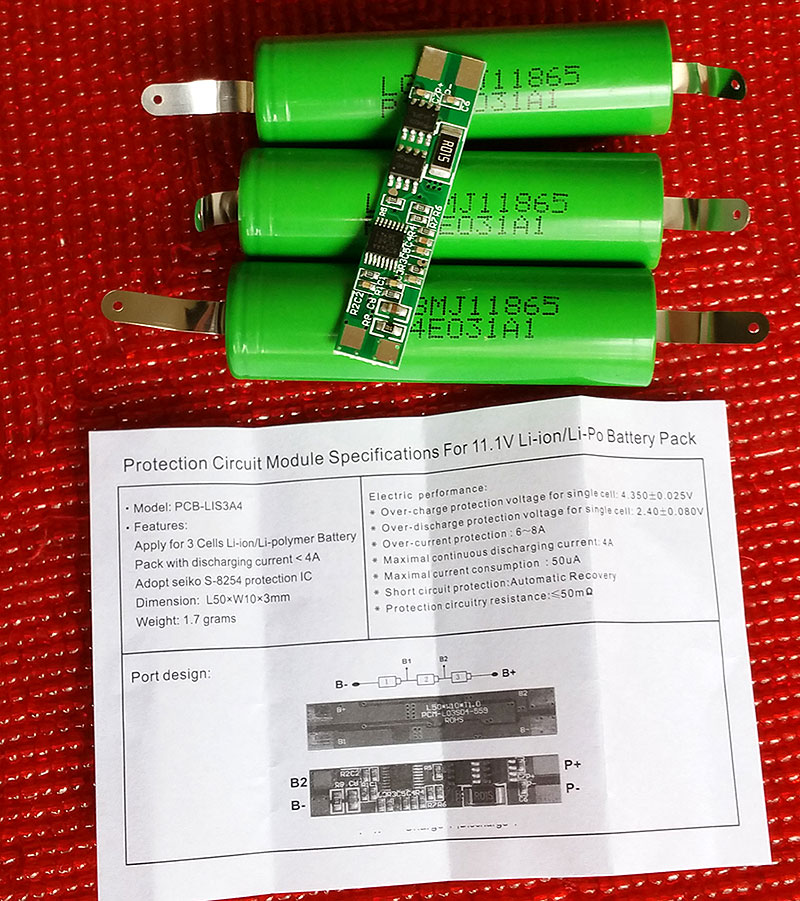 
The finished pack fits easily into a KX2. 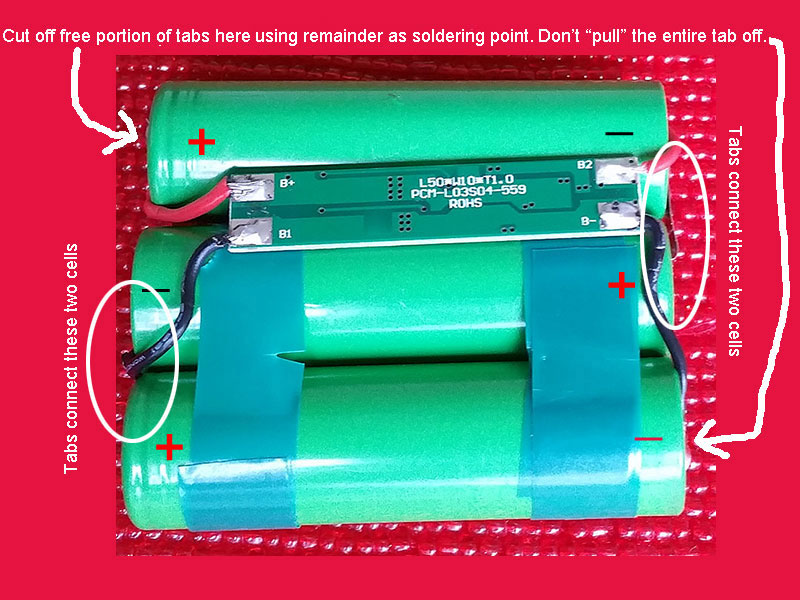 And here is the completed pack ready for action: 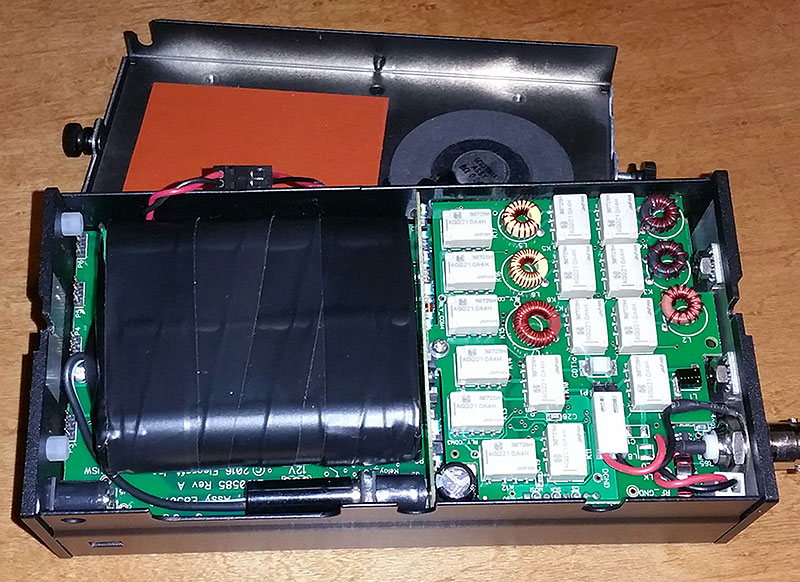 
Here is the resulting discharge curve at two different rates of discharge. The test shows a capacity of 2700mAH when discharged at 500mA. Charged at a lower rate, the pack would show a higher capacity and its capacity may well be 3500mAH after a few more charge/discharge cycles.

(In a future post I'll be comparing other 18650 cell options for internal KX2 batteries. The graphs will compare each battery to the others as well as to their own advertised capacity).